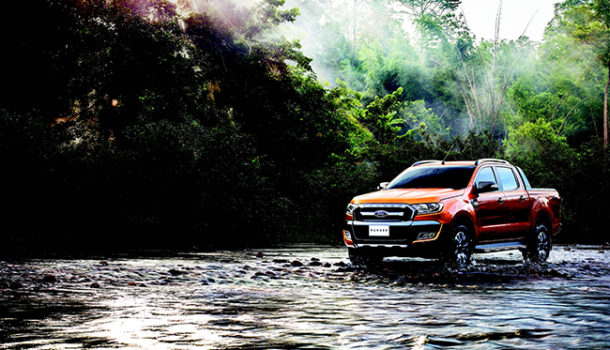 These days the term ‘bakkie’ can evoke many different emotions, but their contribution to the South African motoring landscape is undeniable. Andrew Leopold spent time with the top-sellers

The millionth Toyota Hilux (a 335 kW, five-litre, V8 monster) was sold in South Africa towards the end of last year. Before the launch of the new KB, Isuzu had found homes for more than 570 000 units. Meanwhile, the Ford Ranger at times topped monthly bakkie sales, with volumes exceeding 2 500 units. In fact, these workhorses regularly feature in the lists of top-five vehicle sales across all segments.

With the humble single-cab or more luxurious double-cab the backbone of many brands, innovation and evolution are ripe and a push to broaden the appeal through improved safety, refinement and technology will only further cement their positions for 2016. They will be closely followed by less established brands, which can make for a terrific bargain in these unstable economic times.

The Ford Ranger enters 2016 carrying a weight of expectation after eclipsing the sales of the evergreen Hilux. With battle swords drawn, Ford has shown the opposite of complacency, reimagining its popular bakkie in a bid to keep the new Hilux at bay.

Moving in a new corporate direction, Ford turned to its US-based F150 sibling for inspiration – the buff front end is a gung-ho riposte to the sweepy curves afflicting modern bakkies. Brawn, not bling, marks this timely return, with the Ranger casting an imposing figure that’s ready to tackle anything.

Whether wading through depths up to 800 mm or disposing of monotonous stretches of tarmac with the caravan in tow, the Ranger has irrevocably changed the face of the segment. The migration of Ford’s smart technology is abundantly transparent in it. Before you can utter ‘Lane Departure Warning’, the Ranger is blurring the lines between commercial and passenger segments, debuting new features such as adaptive cruise control, collision mitigation and tyre-pressure monitoring, with most of the relevant information delivered via 8” of snazzy touchscreen interface.

Traditional buyers may scoff at Ford’s adoption of electric power steering, but – together with the evolution of frugal diesel and petrol engines – one cannot help but be sympathetic towards the manufacturer’s attempt to decrease its environmental impact.

With 33 variants of this locally built beast distributed to nearly 150 markets, the Ranger speaks to a wide audience – some owners may buy it for the simple reason that it is indisputably the most macho-looking of the latest generation of bakkies.

Ford revealed its wares first to gain a brief upper hand, while Toyota used that time to astutely study its rival and give its golden boy the most resolved transformation in 47 years. A whopping eight generations later and a divisive set of cosmetic enhancements has emerged.

They won’t all sit well with the Hilux faithful – the friendly-faced vehicle with its beautified, wrinkle-free skin trades some visual clout for a more blended, cosmopolitan design.

The acid test came this past January, with the Hilux scoring a podium finish at the Dakar Rally, confirming that its venerable toughness still remains intact.

Of course, dependability, backed by a far-reaching dealer network, also counts in its favour.

Bulletproof engines are available in various efficient sizes – from the new 2.4l and 2.8l diesels, up to the stump pulling 4.0l V6 petrol with 207 kW, combined with an optional six-speed automatic equipped with bakkie-first rev-matching technology.

Resting on an overhauled suspension intended to mitigate roll and general harshness is a roomier cabin that takes full advantage of the vehicle’s slight size increase – this is space front passengers will use to interact with the new vivid touchscreen flanked by a denser and richer interior trim not dissimilar to that of Toyota’s Auris. 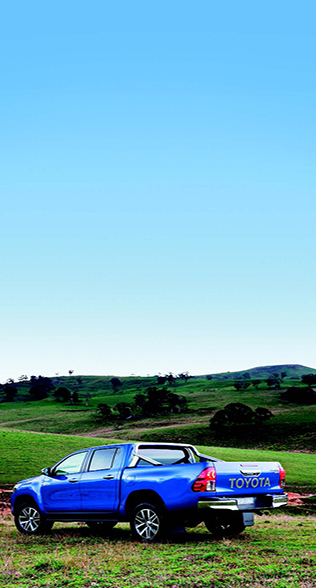 Isuzu cannot understand why the KB hasn’t matched the same success and, to be honest, neither can we. Few bakkies can claim to have hauled more dirt, steel and coal, or relocated more farm animals than the Isuzu. With trucking in its blood and a reputation as a pillar of the South African landscape since 1971, it can’t be overlooked.

There’s nothing truck-like about the mid-range 2.5l diesel, though, not since being tuned for a 17% hike in power – to 100 kW and 320 Nm – and fitted with a turbocharger with all the latest acronyms in flexible boost delivery. A relief, then, that traction and stability control are now standard systems on everything but the entry-level single cabs. A sturdy chassis isn’t the final word in ride comfort and the diesel’s thrum not the quietest, but it’s weirdly reassuring knowing that there’s still a proper mechanical backbone to all of this.

The brighter LED lights and 18” alloys aren’t game-changers, but the new infotainment system equipped with full-HD resolution and Android Gingerbread software certainly does enough to uplift the cabin’s ambience. Its range of abilities includes WiFi integration and DVD playback. 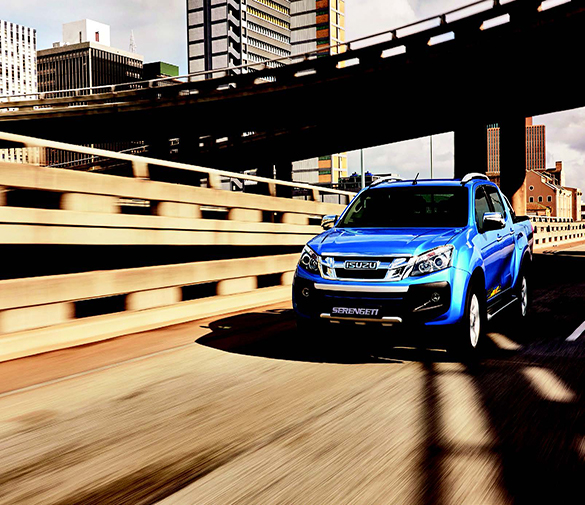 If you don’t own one of the vehicles mentioned here, you know someone who does, and chances are you’ve rung them up to borrow it, whether to save on the costs of having a new appliance delivered or to assist with moving house. Whatever the reason, the bakkie is the partner in many daily chores and the cornerstone of several economic sectors. But a new side to it has emerged – one of the family car and trusted companion that can take you to the perfect African sunset or up a snowy mountain pass in Lesotho. 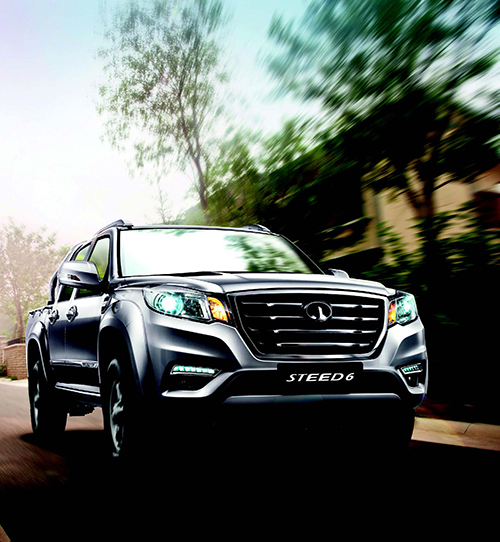 Undercutting similar rivals by R50 000, the GWM Steed 6 covers more than just the basics and is comfortably the best outside the heavyweights. Strides in build quality and cabin touchy-feels mimic global standards and the exterior lines appear bigger and bolder. A fix to the turbo improves response, but the Steed 6 does concede a small power deficit to other rivals and we’re still waiting for a 4×4 version.

A respected engine from Cummins in the nose of the Tunland is a force not to be taken lightly. This is a highly recommended package that forgoes some cabin frivolities but still offers a modern single- or double-cab look, with the option of 4×2 or 4×4, even if the latter does push up the price rather sharply. 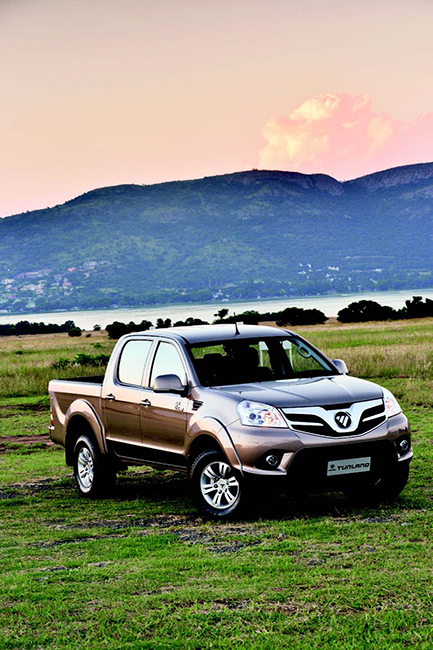