ON THE BRINK – TOWING SYSTEMS

ON THE BRINK – TOWING SYSTEMS 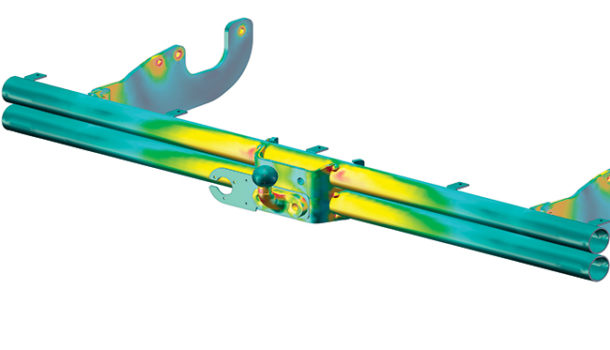 With the Easter break fast approaching and towing a boat, trailer or caravan a likely possibility, Brink Towing Systems has some important info to share 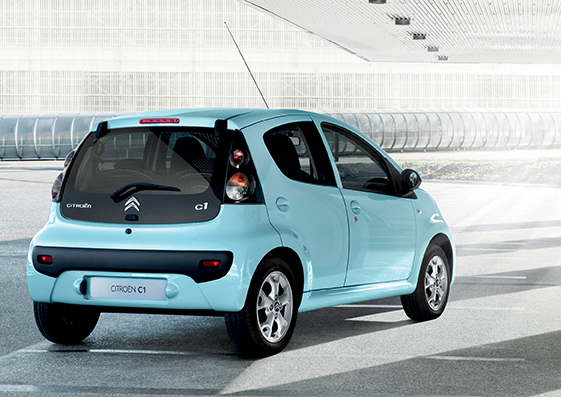 Going to be towing? Not if you drive one of these, you’re not. Certain cars are categorised as non-towing vehicles, and can be identified by the zero maximum towing weight as listed on the VIN plate. These vehicles include the Toyota Aygo, Citroën C1 and Peugeot 107 – all of which are based on the same platform. Nevertheless, these vehicles can still be fitted with a rear-mounted bike rack. Interestingly, the tiny Volkswagen up! has a 750 kg (braked) and 500 kg (unbraked) tow rating.

Using an appropriate wiring harness compatible with the vehicle is critical. Incorrect wiring can lead to many problems, including important safety features such as trailer recognition systems not functioning correctly and park distance sensors not being deactivated when a trailer is attached.

An accident involving a trailer is invariably a big one. Even in a single-vehicle accident, there will be two significant masses at play, connected at just a single point; the integrity and strength of that point is therefore critical. Remember, you may be well within the legal limits in terms of the weight of the trailer or caravan relative to the towing vehicle, but a number of other factors come into play that can cause the rig to become unstable.

This could be something you can control, such as shock absorber condition or weight distribution, but ambient conditions such as wind speed and direction can also play an unexpected role. Prepare for the worst-case scenario: for example, being overtaken by a fast-moving passenger vehicle while simultaneously passing an 18-wheeler coming the other way.

The onus is on the driver to ensure the roadworthiness of the rig and its suitability to tow. If proper practices are not adhered to, it can result in dire consequences not only on the road, but also later, when submitting an insurance claim in the event of an accident.

The requirement for a well-designed towbar is to transfer the load applied to the coupling ball to the mounting points of the vehicle in a manner that does not allow for excessive deflection. The towbar distributes the load evenly to the mounting points on the chassis, and distributes the stress throughout the towbar to reduce its concentration. The coloured areas below show different stress zones on a typical Brink towbar, with red representing the most critical. 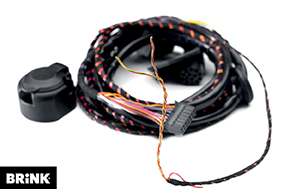 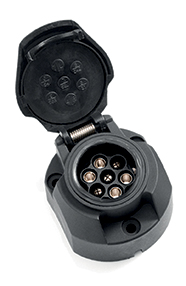 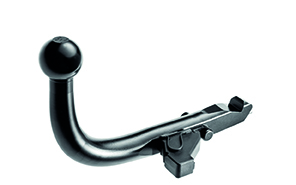