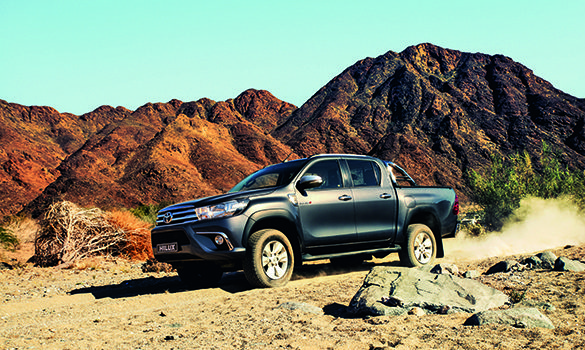 A product is only as good as its after-sales infrastructure, which must be in place before a new vehicle hits the market. And when it comes to the new generation Toyota Hilux and Fortuner, this has been a top priority

According to John Oliver, Vice President of Toyota SA’s Customer Service Division, ‘Readiness, from an after-sales perspective, is of critical importance to ensure the success of the new generation Hilux and Fortuner. For this reason, we have approached the preparation for these models differently to ensure expert technical support and first-rate parts are available from day one.’

Reputable brands work closely with their dealer networks to ensure the seamless roll-out of a new product, but Toyota has applied a new approach with the just-launched Hilux and Fortuner (the latter available from mid-April). The introduction of a smartphone application to dealers will dramatically reduce turnaround time in the detection and resolution of quality issues (either design- or production-related), especially in the initial phase of its life cycle.

Early Detection Early Resolution (EDER) has long been a Toyota mantra, but the app that was introduced for the new Hilux and Fortuner will take this to the next level. The app will enable service staff at Toyota’s 199 dealerships to scan all of the vehicle’s particulars and instantly send evidence of the concern (either photo or video) simultaneously to their technical services department in Sandton, as well as the production plant in Durban.

Alan Beyer, Toyota’s Senior Manager of technical services explains: ‘Modern technology has enabled us to be more proactive. We’re giving a fantastic new high-tech tool to our dealers, which will allow them to play a more meaningful role in overall product quality. We do have measures in place to prevent false alarms, but every submission is taken seriously, and feed-back from the field is investigated and acted upon.’

For these investigations, the Swift Market Analysis and Response Team (SMART), comprising three technical experts, is dispatched to the dealership in question to take a closer look and make a decision on the required action.

The main role of SMART is to monitor app activity, but Toyota also has a sophisticated network monitoring warranty trends, social media (now a critical platform for hearing the voice of the customer), electronic correspondence and call-centre traffic. All these sources provide vital clues as to what is going on, minute by minute. Never before has Toyota had the power to make critical decisions so swiftly. 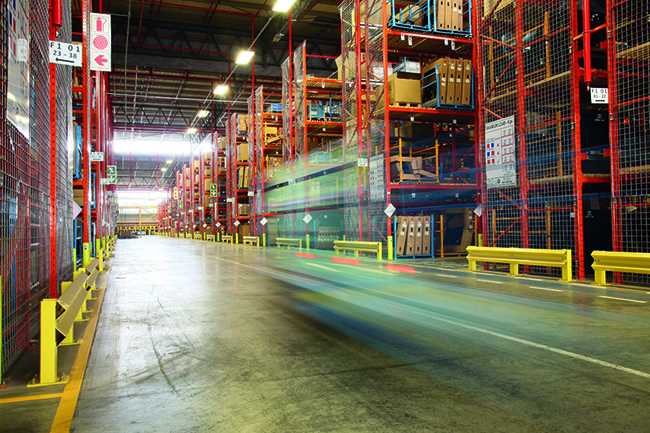 If there’s an area that has long set the Hilux apart, it has been the availability and pricing of parts. And Toyota says this remains a key focus: they are more prepared and have better systems in place than ever before.

To achieve this, lead time for parts preparation was doubled from nine to 18 months, partly owing to the fact that a much higher number of components (3 400 more than for the outgoing model) are now locally sourced. This will not only have a positive effect on the cost of ownership, but also provide a healthy injection into the country’s manufacturing industry.

‘The massive shift has occurred in the localisation of trim parts,’ explains Emmerentia Stanfield, Senior Manager of new model projects and parts export. ‘When you look at the metal of a Hilux, virtually everything you see is proudly South African. We have always had the view that “local is lekker”, and this kind of approach is what has contributed to the brand’s long-standing success and competitive cost of ownership.’

Parts sold by dealers are sourced from the same supplier used by the Durban plant, where the Hilux and Fortuner are built in both left- and right-hand-drive forms for domestic and export markets. With these economies of scale, the new models will be priced very competitively. But just how competitive will that be?

Stanfield gives an enigmatic smile and says: ‘the Hilux has always fared very well in the annual Kinsey Report on parts pricing, which is broken down into service, maintenance and crash parts. We expect that trend will continue, and in fact, our performance is most likely going to improve.’ 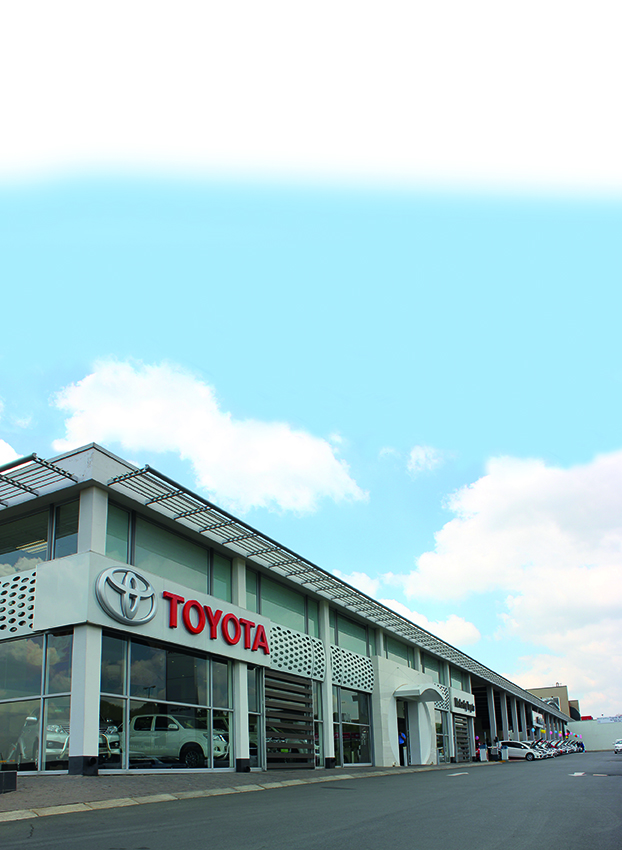