DIAMOND IN THE DUST – RENAULT DUSTER

DIAMOND IN THE DUST – RENAULT DUSTER

The Renault duster has averaged close to 350 sales a month since it’s introduction two years ago, and recent updates have helped it maintain that momentum. When it comes to compact SUV’s it remains a hard act

One of Renault’s success stories in South Africa is the Duster, an all-rounder with that pleasing – and rare – ability to exceed expectations. How successful? ‘More than 8 500 units in just over two years’ successful, its rugged persona and keen pricing making it a favourite with the compact SUV crowd.

The time has come for an update and, as well as making improvements inside and out, Renault has moved production from India to Romania. The move has greatly improved delivery times, and the high-tech plant is a model of efficiency and lean production, with the end result being a more refined build.

‘Forever Tough’ is the Duster’s pay-off line and it has proved tough enough to tackle the gruelling Dakar Rally (see sidebar). While that’s a custom-built racing 4×4, the regular Duster is still an inherently tough build, designed first and foremost to be rugged and reliable in a variety of conditions.

There is an all-wheel-drive flagship version, but in our opinion, the derivative that hits the sweet spot is the Dynamique 4×2, which is also the most frugal of the quartet on offer: 4.8 l/100 km is what it is capable of, thanks to the 80 kW 1.5l dCi power plant, uprated to a higher efficiency level in this latest guise. It is front-wheel driven, but with its elevated ride height, it looks identical to the 4×4 flagship, and they also share the more upmarket Dynamique trim level.

Those looking to get into a Duster for the lowest spend (just R215 900) should opt for the Expression version, powered by a 77 kW petrol engine. Other than steel (rather than alloy) wheels, there is little to tell it apart and those beefy wheel arches are still filled with 16” all-purpose tyres. This version is also available in Dynamique trim level.

Rear parking distance control sensors are standard across the range, as is cruise control, and cabins can be upgraded in terms of trim materials, with leather seats optional on the models with  Dynamique trim.

The perfect fit for South African roads, the Renault Duster is equally as at home on highways, in the city and in the suburbs as it is off the beaten track, and it presses all the right buttons for a new breed of driver with more diverse demands behind the wheel. When it comes to cars, the proof of the pudding is in the selling, and there’s no let-up in demand for the Duster, it seems. The reason is simple, explains Renault: the versatile Duster is tough, unpretentious and designed to unlock the adventurer in all of us. Duster is just the ticket to take the family almost anywhere.

We have to agree. To put it another way: the Duster is a vehicle that under-promises, but over-delivers. Which, as we all know, is a lot better than the other way around. 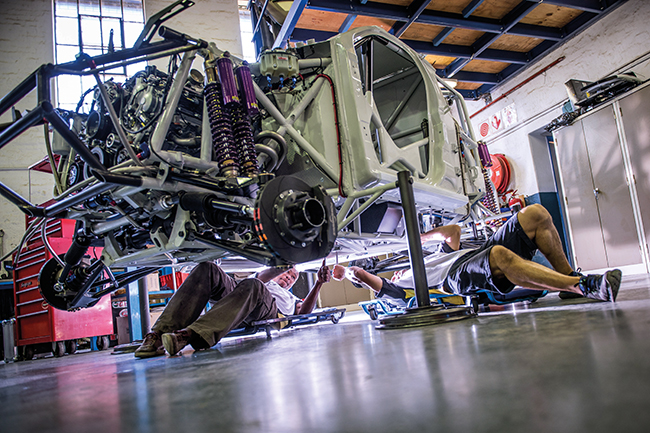 Renault will be returning to tackle the gruelling Dakar Rally, which begins on 3 January 2016, with their sights set on a top-10 finish.

Built with pride right here in SA by Thompson Racing, the race version of the new Duster has already proved itself in battle. In the 2015 event, it set top-three stage times, with the Argentinian crew of Emiliano Spataro and his navigator, Benjamin Lozada, eventually finishing 21st overall, having lost substantial time when an accident ripped a wheel from the vehicle early in the event.

The new version, which was shipped to South America in early November, is a development of that vehicle. Refined and improved from knowledge gained in the 2015 race, the face-lifted version is lighter thanks to carbon-fibre bodywork. With a revised front suspension as the other main upgrade, this one is expected to be even faster than before. 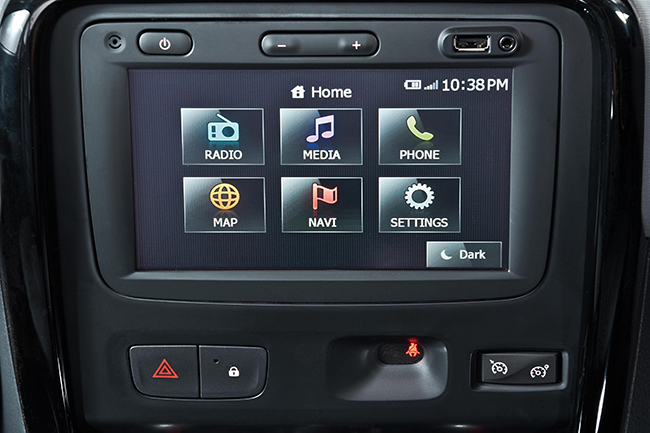 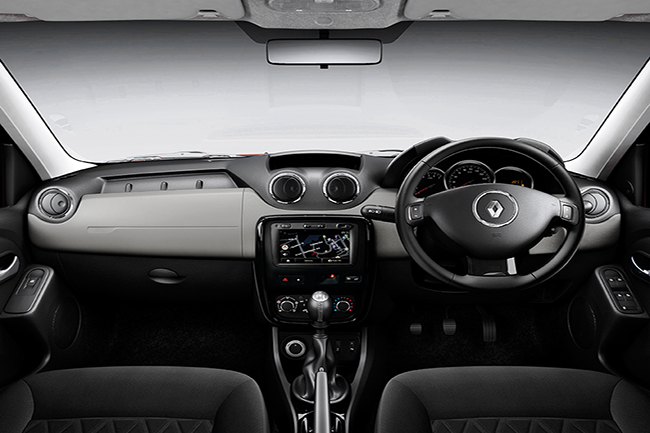 SPICE UP YOUR MENU
Copyright AA traveller 2016
Back to top