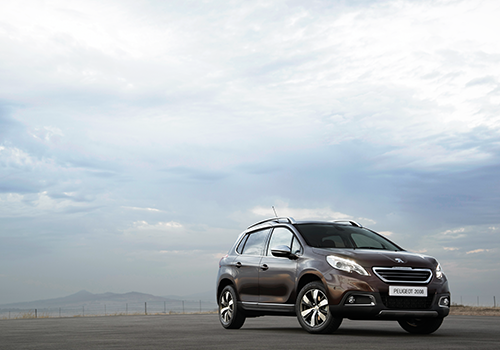 You got a peek at the Peugeot 2008 in our autumn issue. We have now put it through its paces on the tar, and the gravel, to see what the hype’s about

The proof of the pudding is in the eating, and never is that truer than when you’re talking cars – you would be ill-advised to buy a vehicle without first taking it out for a spin. You may love its styling (a very powerful influence), but find you hate the knobbly texture of the upholstery or the ‘ping’ that the seat-belt warning chime makes – small things, but hard to change!

After a week behind the wheel of the new Peugeot 2008, there is nothing I’d want to alter. In fact, this may be one of the best cars the stylish French brand has ever made: as an all-rounder for a young family, it ticks all the boxes.

With a responsive 1.6l petrol engine under the bonnet, it proves willing in traffic and on the freeway. And, claiming fuel consumption of 5.9 l/100 km, it’s not going to be troubling the pump attendants often. The exhaust note is slightly extroverted too, a reminder that there’s more to life than being part of a lift club.

The 2008 soaks up uneven surfaces with aplomb and has crisp, entertaining handling featuring pleasingly predictable responses to the steering and brakes. It feels wonderfully secure and stable at speed and is agile around the suburbs. It’s easy to park, too.

The 2008’s interior is similar to that of the 208 B-segment hatchback – and that’s an entirely good thing. You get the same small, thick-rimmed steering wheel and elevated instrument cluster (just below one’s line of sight through the windscreen).

This layout is a little unusual, but information is assimilated easily enough. One of the most appealing features is the central touchscreen, which serves as the interface for the on-board navigation, the sound system and other multimedia functions. From here, you also have the fun option of customising the colour of the lighting behind the instruments, making the vehicle a reflection of your mood or personality.

Cosy glow aside, there’s some-thing warmly appealing about the 2008, with plenty of surprise-and-delight features. These include a headlining embedded with tiny LEDs for a starry-night effect, a split rear bench seat with one-touch fold for a generous utility volume, a neat compact handbrake that frees up space between the front seats, a refrigerated cubbyhole, handy USB and 3.5 mm aux inputs, and a sound system with Bluetooth connectivity.

There’s no question about it: the 2008 is a crossover car that’s very easy to fall in love with.

What’s in a name?

Peugeot describes the newcomer as an ‘urban crossover’, a tag that it lives up to in two significant ways: It’s fitted with slightly chunkier tyres, suited to restrained off-road use; and it features Grip Control, an intelligent system designed to manage traction to enhance ability when the tar ends. Using a dial on the centre console, the driver can choose from a range of modes to suit the terrain (eg sandy or muddy) and the engine-management electronics adjust the throttle response and stability control accordingly.

Premium in all but price

Arguably the most appealing feature of the Peugeot 2008 is how little it will cost to own and run. The crux of the long-term ownership proposition is the Premium Plan, Peugeot’s five-year full-maintenance plan. With this in place,
for 60 months or 60 000 km (whichever comes first), your 2008 will cost virtually nothing to run in terms of maintenance and servicing.

But it gets better. The 2008 (and 208, for that matter) has performed extremely well in the annual Kinsey Report on parts pricing, which means you’ll still reap the benefits of costs below the industry average long after the warranty has run out.

In addition to the standard trim, Peugeot offers the 2008 with the Downtown option. This allows you to customise the exterior of your car with bright splashes of Citrus, Orange or Flash Pink on the mirror covers, side stripes and roof bars. These same vivid colours can also be added inside, giving a boost of colour to the doors, steering wheel, centre console and even rear-view mirror casing. 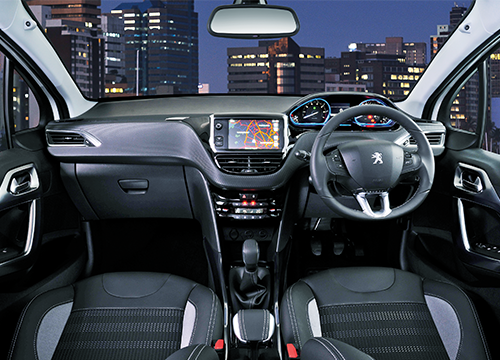 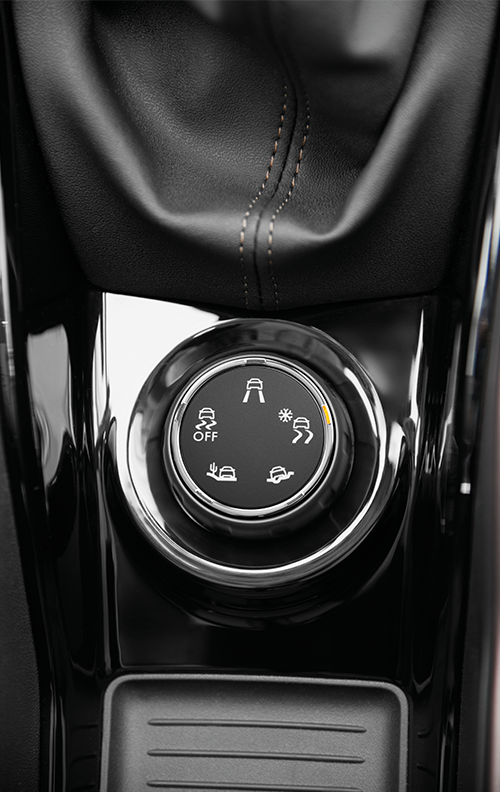 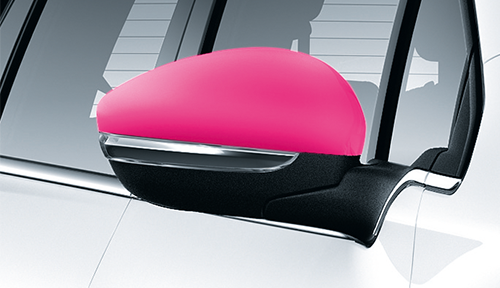 Ja well, no fine
Copyright AA traveller 2016
Back to top