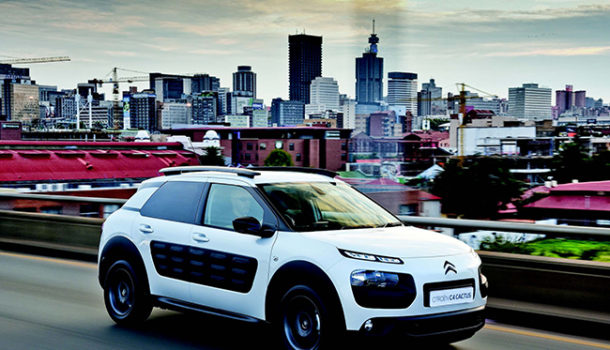 Some people call it quirky, Citroën calls it innovative

We’re talking about the C4 Cactus, and both inside and out, it is unlike any other car: it takes the notion of a capable, fun, energetic and smart car for modern urbanites to a new level.

Citroën’s goal is to create a mobility solution that is truly ‘human’ – a vehicle designed to meet the changing needs and priorities of today’s motorists.

This C4 has unusual proportions and stands slightly higher than normal, but its defining feature is the Airbump – a multitude of air capsules under a soft

TPU (thermo-plastic polyurethane) skin, which is hard-wearing, but does not require any special care. Think of it as bubble wrap (on steroids) that protects the flanks of the car against everyday bumps and knocks.

In much the same way, the interior is designed to satisfy all your wants and needs: the C4’s minimalistic approach reduces distractions and stress levels, with the vast majority of the interior functions controlled from a centrally positioned touchscreen. There’s space galore: the cubbyhole is modelled on a suitcase and the seats are wide and plush.

Being an original while staying true to yourself isn’t always easy, but that hasn’t stopped Citroën in the past nor will it in the future. And the C4 Cactus is proof of that.

• In April last year, the Cactus was declared the 2015 World Car Design of the Year. A panel of five automotive/industrial design experts described it as, ‘Truly innovative … the Cactus design is a proper breath of fresh air.’

• BBC’s TopGear magazine chose the Cactus as their 2015 Hatchback of the Year. They described it as a standout vehicle in a competitive marketplace, combining efficiency and practicality in a unique blend of form and function.

• In 2014, the Cactus won a Red Dot Product Design Award. The judging jury stated that, ‘The Citroën C4 Cactus delights with surprising, unusual solutions and a considerably reduced design.’

• Britain’s Freeborn Group chose the Cactus as the winner of the crossover category in their 2014 Next Green Car Awards, citing its low cost of ownership, frugality and minimal emissions as deciding factors. They also noted that it was a pleasure to drive.

• The Cactus was also a finalist in the 2016 South African Guild of Motoring Journalists’ Wesbank Car of the Year competition.

The 1.2l, three-cylinder Turbo PureTech engine that powers two of the three Cactus derivatives is an exceptional powerplant. Fuel consumption and CO² emissions are 18% better than its predecessor, and C4 Cactus owners can expect consumption as low as 4.7 l/100 km and CO² output of just 107 g/km. No wonder, then, that it is the reigning engine in the 1.0–1.4l category of the International Engine of the Year Awards. 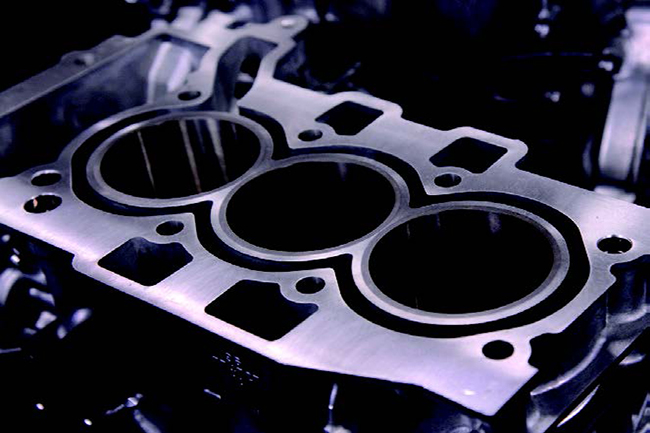