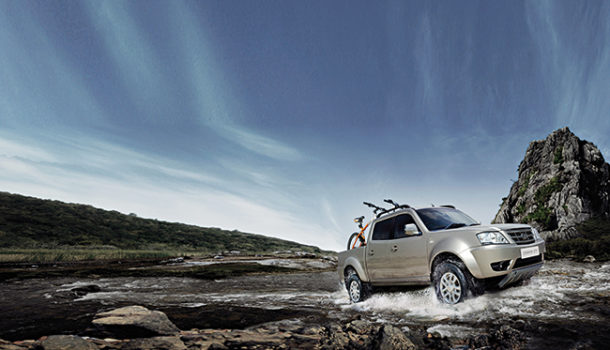 With five straight category victories in the Kinsey Report, the Tata Xenon is the market leader when it comes to parts pricing in the double-cab sector

Tata South Africa’s objective for the Xenon bakkie range is straightforward: to provide owners with a bakkie that is not only exceptionally well priced, but affordable to run too.

And they’ve achieved that objective, with the latest Kinsey Report showing that the tough and rugged Indian bakkie is perfectly at home on the southern tip of Africa and well supported by its local custodians, Accordian Investments – a subsidiary of Associated Motor Holdings (AMH). Long-term success in the price survey only comes about through hard work, and that’s what has made it the most affordable double-cab to own when it comes to a cross-section of body parts, service and maintenance.

In 2015, the popular Xenon saw off a challenge from seven rivals thanks to a parts basket that’s a considerable R28 000 lower than that of its nearest rival’s, and in one case, less than half the price of the offering from another well-known bakkie manufacturer. As usual, the price of the ‘crash’ parts (bonnet, grille, radiator, glass and so on) was by far the most affordable in its segment.

While the Xenon remains exceptionally competitive for service and maintenance items, it’s with these body parts that it has really made its mark: in five years, it has never been bettered in the category.

This echoes the overall class result, and since 2011 – only the second year bakkies were included in the survey and the first time the Xenon competed – it has never been beaten.

Needless to say, Tata SA is exceptionally proud of its unwavering performance. Warren Harris, the general manager for aftersales at Tata SA, says: ‘We’ve worked pricing, and Tata India’s assistance and buy-in has been critical. They go to huge lengths to understand our needs and work with us to constantly reinforce that core Tata brand value of affordability. Being able to share the findings of the Kinsey Report – which reflects what customers pay for a vehicle – has been key to this.

The flip side of the coin is that Tata’s ability to look after existing customers has steadily improved, too. The parts are not only very competitively priced, but also readily available. While he acknowledges that five years ago, they may have been off the pace when it came to getting parts to the end-user timeously, Harris claims that this has definitely changed – just for starters, they have a stockpile of Tata parts worth R17.5-million at the Central Parts Distribution Centre in JHB.

‘We source certain items locally, but at least 97% of all Tata parts are imported from India,’ explains Harris. ‘That hasn’t affected our ability to deliver and we’ve steadily improved our turnaround time and availability. If a dealer ordered a part from us today, there is a 92% chance we would have it on the shelf, and be able to deliver anywhere in SA within 48 hours.’

As part of AMH, Tata SA has certainly benefitted from all of the replenishment systems and picking methodologies put in place, and the 92% ‘first pick’ rate is in line with the best in the industry. If a customer’s part isn’t available, Tata SA will airfreight from India, instead of adding it to a scheduled sea freight consignment.

‘South Africans are very brand aware, but we are sensing a shift, especially in these tough economic times. With bakkies, the cost of ownership – including the less obvious things like downtime – has always been important and it is becoming even more so. The Xenon’s impeccable record on the parts front, coupled with the keen retail pricing, makes it a logical choice in the segment,’ concludes Harris. 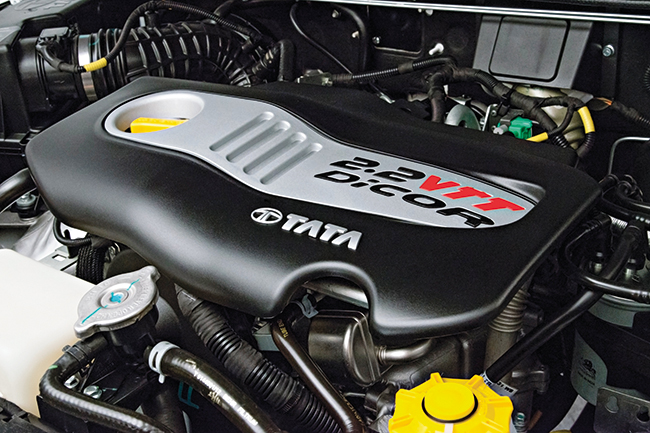 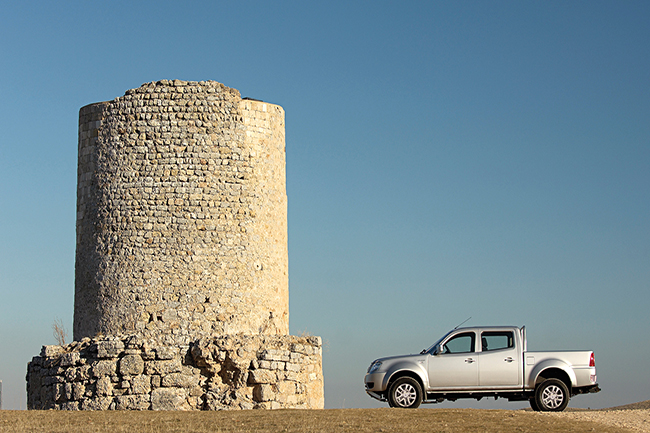