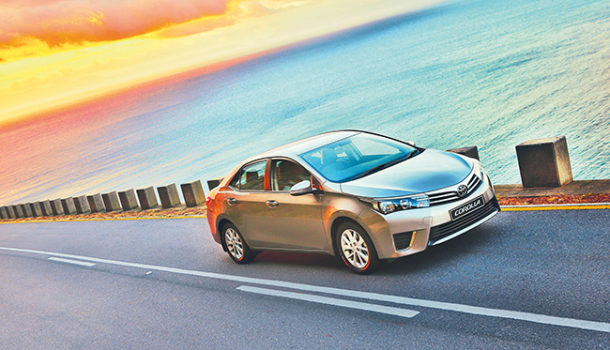 Toyota has made its mark on the 2015 Kinsey Report in no uncertain terms and, with overall wins in three of the nine categories and seven podium positions, it is comfortably this year’s most successful brand when it comes to parts pricing.

These results provide a stark contrast to 2011, when Toyota had only a single vehicle in the top three. But since then, Toyota – also the most successful brand in the history of the Kinsey Report – has raised its game, refocusing on parts pricing and reaffirming its position as a brand that takes a holistic view on vehicle ownership.

‘We’re very serious about managing the cost of ownership right across our product offerings,’ explains John Oliver, Vice President of the Customer Service Division at Toyota South Africa. ‘The lifetime ownership experience for our customers has been, and always will be, one of Toyota’s focal points.

‘We are also particularly proud of how well our locally manufactured products – the Corolla and Corolla Quest, plus the Hilux and Fortuner – have performed in recent years. These models form the bedrock of our brand and this level of success has required the commitment of every organisation and person in our supply chain.’

The Avanza is another success story. This compact people-mover has, since its launch, been victorious in its category a remarkable five times, as well as coming in second on another two occasions.

‘When you add fair parts pricing and stable parts supply to the list of Toyota’s traditional strengths of QDR (quality, durability and reliability), it goes a long way to explaining why Toyota remains a firm favourite with South African buyers,’ concludes Oliver. 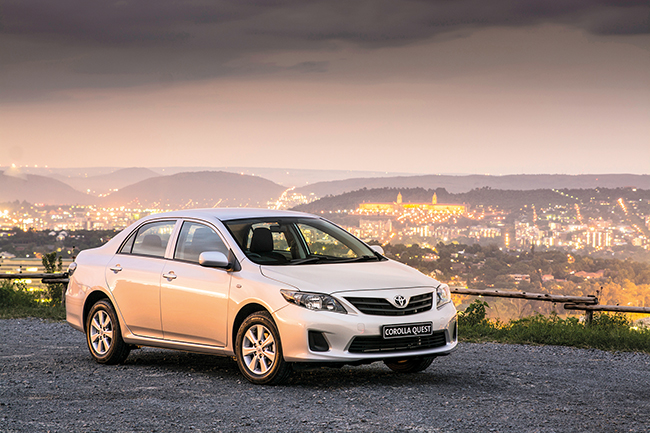 2nd place: Family favourites This car arguably epitomises everything Toyota stands for: quality, reliability and durability. Underpinned by the trusted previous-generation Corolla platform, the Quest embodies an affordable entry into the family sedan market, and that without requiring owners to make any significant sacrifices. 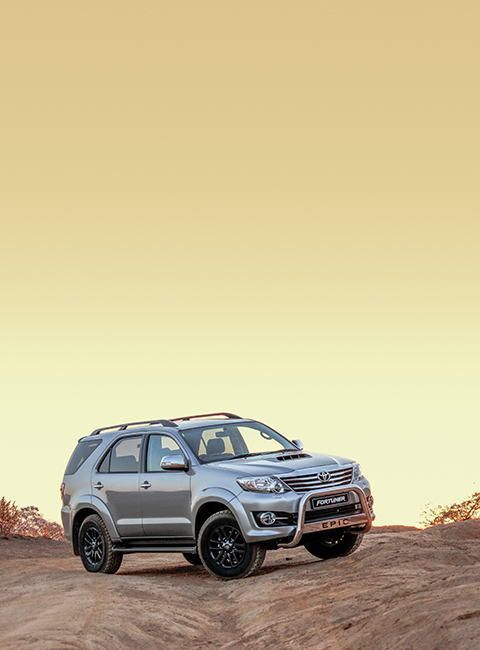 1st place: Crossovers The Fortuner was named South Africa’s best-selling SUV, thanks to its ability to take both on- and off-road conditions in its stride. It has propelled people into a more active lifestyle, while at the same time meeting the day-to-day motoring requirements of families who only need an SUV when the weekend arrives. 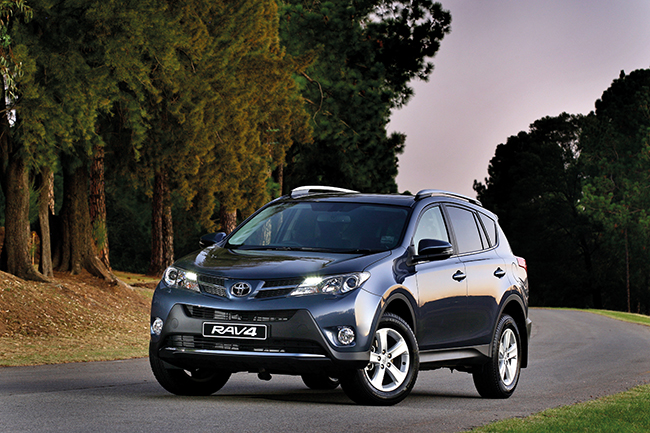 3rd place: Crossovers An unsung hero in many ways, this stylishly compact SUV punches above its weight. Placing third in its category proves that it’s more than just a pretty face. 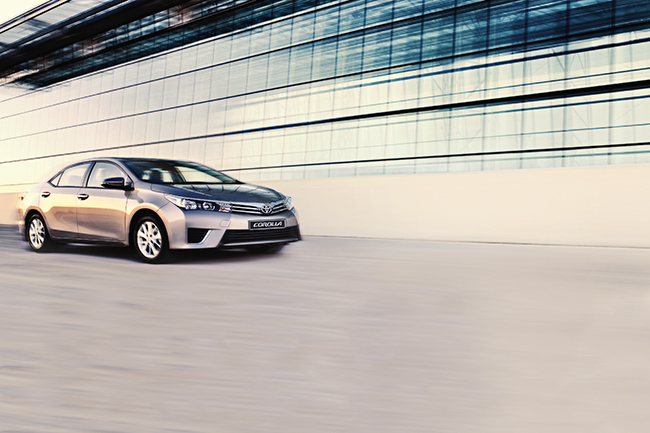 1st place: Family favourites This has everything you could possibly want in a family car; it’s a long-standing success story in the C-segment. Stylish, well-equipped, safe, reliable and frugal, the Corolla ticks all of the boxes that really matter. 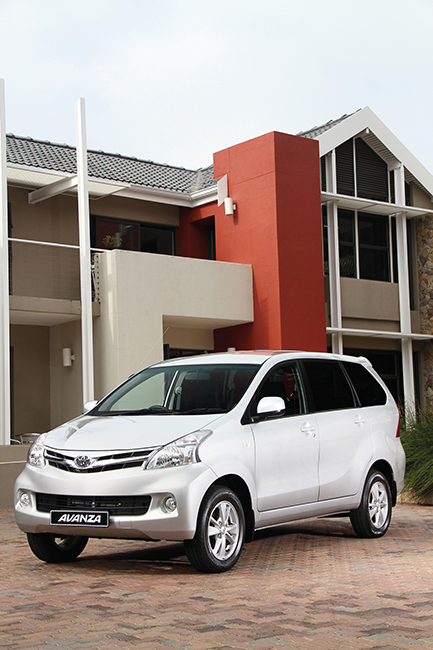 1st place: Compact crossovers Perfect for city driving, the Avanza is small on the outside but big on the inside, plus it is affordable both to buy and run. It has has dominated its segment of the Kinsey Report since 2009 and now, in 2015, it wins again. 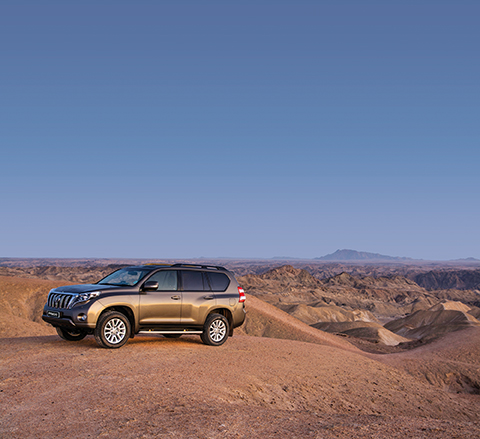 3rd place: Executive crossovers If you want a serious 4×4, then look no further than the Land Cruiser Prado. Built tough, it’s also totally capable of taking the smooth with the rough. There are no weaknesses when it comes to comfort, luxury and refinement, either. Placing third in its group, close behind a pair of European ‘softies’, it confirms its position as a talented all-rounder. 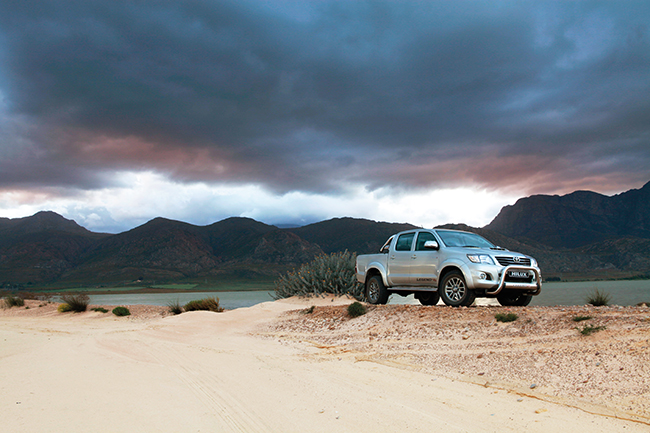 2nd place: Double-cabs This is the bakkie of the century (this one, as well as the last, as one swallow does not a summer make). The Hilux is comfortably the best double-cab in SA history. This beloved bakkie, which makes long-term ownership a true pleasure, finished second in the four-door pick-up group – splitting a pair of brands that, quite frankly, compete on price alone.