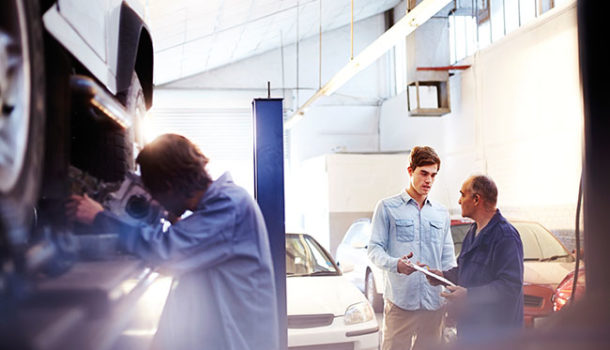 Owning a car is becoming increasingly costly, and people are keeping their vehicles for longer. Ownership is outlasting service plans, which means we take a gamble with where to send our cars for affordable repairs and services. Right to Repair is now giving motorists more comprehensive options, says Mike Monk

Right now, as budgets are pinched and running costs escalate, it’s little wonder South African motorists have to tighten their belts and be more cautious in order to stay mobile. The recent figures issued by the National Association of Automobile Manufacturers of South Africa substantiate a continuing monthly decline in new vehicle sales, which indicates owners are keeping their cars longer than ever before. As a result, servicing and repair charges become a significant factor in running costs, especially after service or maintenance contracts have expired.

So, we’re faced with a dilemma: do you bite the bullet and stick with the dealership (and pay premium rates for labour and parts), or do you turn to an independent workshop where the overall costs may be less?

It’s a difficult call to make, and in 2013, the Motor Industry Workshop Association (MIWA), announced the Right to Repair (R2R) campaign. It is based on the belief that, in keeping with existing South African consumer and competition laws, local legislation has to follow the international R2R drive, which lobbies for consumers to have the right to choose where their vehicles are serviced, maintained and repaired at competitive prices.

MIWA is the largest constituent association member of the Retail Motor Industry (RMI) organisation, and as such represents about 2 500 independent aftermarket dealers. It belongs to a fast growing number of bodies challenging the existing power the dealer network and Original Equipment Manufacturers (OEMs) exert over the South African public when it comes to vehicle repairs and warranties.

‘As well as committing to safeguard independent aftermarket operators’ right to exist, serve and grow, the campaign also endeavours to protect their rights to maintain, service and repair modern vehicles that are equipped with multiple electronic control units and managed by complex software systems and multiplex networks,’ says MIWA chairman Les McMaster. ‘Only strong, entrepreneurial competition will result in advantageous pricing for consumers and ensure that local businesses can continue to provide quality service in the neighbourhoods they serve and support,’ he says.

Successful R2R campaigns in other countries mean that OEMs now have to provide the same info to independent aftermarket dealers as they give to their franchised dealers. Some legislation also codifies the consumers’ right to choose their preferred dealer, without any fear of losing their warranty.

Since the campaign began, meetings have been conducted with some of the larger local manufacturers, including the AMH Group, BMW, Ford, Nissan and Suzuki. MIWA has also interacted with other relevant industry associations for their input. In addition, meetings have been held with major aftermarket component companies Grandmark, Bosch and Mahle.

As of April this year, MIWA said that reactions have been mixed, with some organisations having a palpable understanding of what’s happening in first-world countries and knowing that it’s only a matter of time before similar changes take place in South Africa, while others have little knowledge of the R2R campaign. ‘There is a need for a fair, competitive regulatory environment giving freedom of choice to consumers and giving aftermarket small, medium and micro enterprises a fair chance to stay in business,’ says Vishal Premlall, national director of MIWA.

Premlall emphasised that all parties need to collaborate during the lobbying phase, and that while it’s positive to see the campaign gaining traction, it’s disappointing to see that many of the OEMs are resistant to meet. ‘Access to information is paramount in an era of technological advancement. Not having necessary access has allowed OEMs to monopolise the automotive industry by refusing to provide the requisite codes for security, diagnostic and telematics systems to independent aftermarket dealers,’ he says.

‘We believe that the lack of access and stringent framework surrounding warranty, maintenance and service plans minimise, if not destroy, the consumers’ right to choose, and grants OEMs and their franchise dealers exclusive control of that segment of the market. It is this imbalance that needs to be addressed in South Africa, as it already has been in many other parts of the world,’ Premlall concludes.

Clearly, then, there is still some way to go before the local R2R campaign can achieve its goal, but MIWA and its partners will continue to lobby all the affected parties until a satisfactory resolution is achieved. 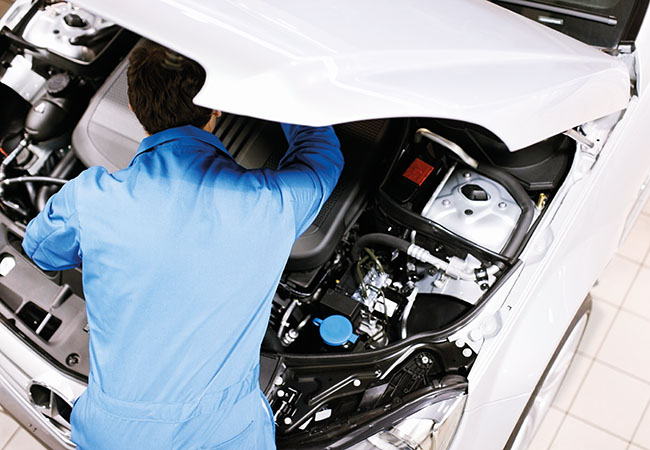