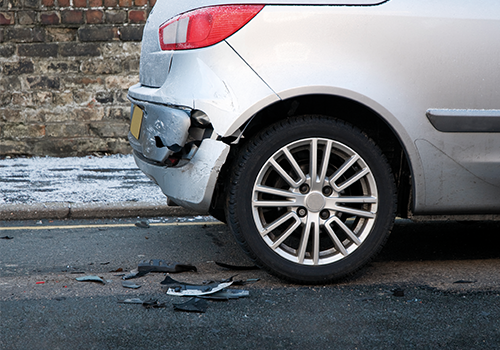 Seeking reimbursement for damages is sometimes so onerous that innocent victims eventually throw in the towel and forfeit the debt. With OneLaw on your side, it needn’t be that way

Owning a car can be one of the greatest personal freedoms – especially in a country such as South Africa, where spaces are of the wide, open variety and the public transport system is indifferent (or non-existent in some cases). But, with car ownership come a lot of potential complications – not least of all becoming the innocent victim of someone else’s mistake, be that a shopper losing control of their trolley in the parking lot and scraping your paintwork or a pump attendant accidentally filling your diesel-engined car with petrol.

Fortunately, there is now a solution from claim-recovery facilitator, OneLaw. With a 12-year record in the business of recovering claims, it has diversified into the automotive field, where it has rapidly become highly specialised in the recovery of expenses arising from vehicle-accident claims when a third party is to blame.

OneLaw’s panel of attorneys accepts cases of accidents or negligence involving vehicles (this can include damage to fixed property, for example, if a drunk driver crashes through your wall and parks their car in your swimming pool). The claim-recovery solution is designed to help the average person on the street as well as corporate entities with recovering claims against third-party individuals (the guilty party must be a private individual, not a company), with a minimum claim amount of R6 000.

OneLaw then facilitates part of the collection process on behalf of attorneys acting against third parties, when the client isn’t insured or when the damage isn’t covered by the client’s insurance. And it doesn’t matter whether or not either you or the third party are insured – OneLaw will act irrespective of the insurance status of the various parties involved. (Inevitably, the third party is not insured, which is why recovering money from them can be such a hard task for an individual to undertake.) One must just remember that, if your insurance has already reimbursed you for the accident, you might not have any further claim.

Best of all, OneLaw works on a ‘no success, no fee’ basis. If it doesn’t get the third party to cough up, you don’t pay. But, chances are OneLaw will succeed. The company is expert at finding people, with a team of as many as 600 tracing consultants utilising a combination of telephonic and direct-call processes to get hold of the guilty third parties. On average, the consultants make 30 000 tracing enquires of all kinds per day, with each call electronically recorded and logged.

In worst-case scenarios, OneLaw will use outside consultants (including private investigators if necessary) to trace those individuals determined not to meet their obligations.

Once the OneLaw attorney manages to get hold of the guilty party, they will facilitate payment either by debit order or emoluments attachment order (which means that the debt comes directly off their salary and into your bank account each month before they have a chance to spend it). This process includes access to an authenticated early debit order (AEDO) platform to ensure everything goes smoothly.

OneLaw’s record speaks for itself: in 2013 the experts facilitated and assisted in the recovery of close to R500 million. The money someone owes you for their mistake may just be a call away, with OneLaw’s help.

For more information and advice on potential claims, call OneLaw on 012 810 4000, email info@onelaw.co.za or visit www.onelaw.co.za. 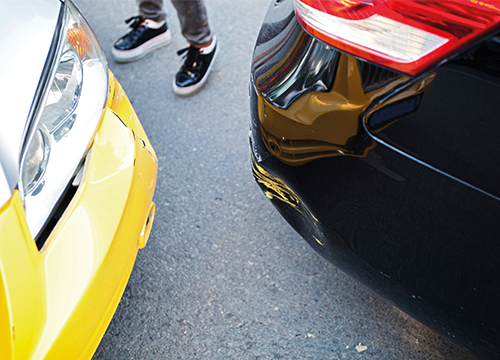